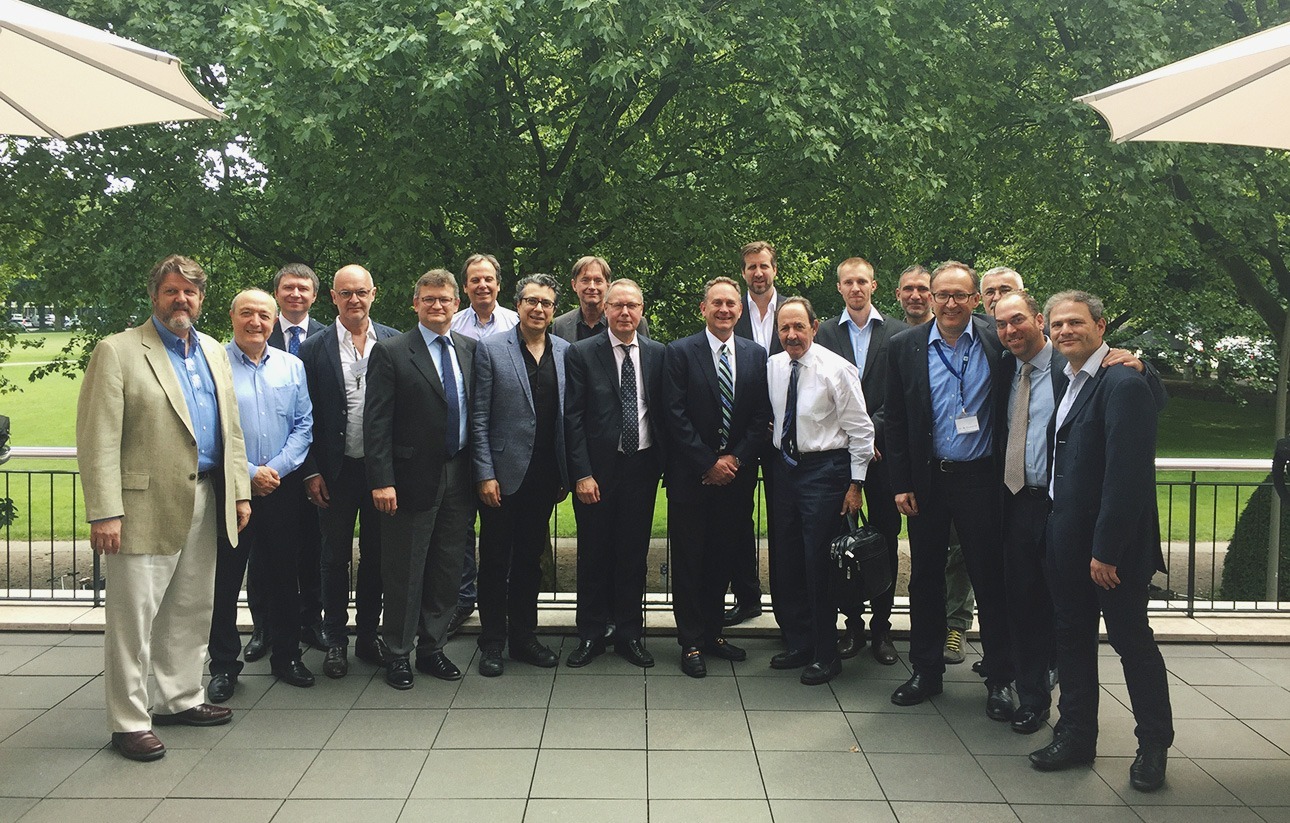 I visited Hamburg for a second time by invitation of Milos Kovacevic. I was here for the first time two years ago, also by Milos’ invitation, following our encounters and discussions on state-of-the-art rhinoplasty at meetings in Paris and New York.

This time, after his visit to St.Petersburg in October 2015, he invited me to speak at the congress he was hosting in Hamburg on June 3-4, 2016. I gladly accepted the invitation and never looked back.

Milos and his friend and business partner Timo showed true hospitality. During the entire trip, I felt I was among friends. Timo didn’t let me stay at a hotel. Instead, he picked me up at the airport and escorted me to a Hamburg suburb where I stayed in the guest wing of his beautiful house surrounded by a garden. For a few days, I immersed myself in German life and felt like a true burgher. I spent all my time with my fellow surgeons, in the operating rooms during the day and tasting fine wines at family dinners with their charming wives in the evenings. 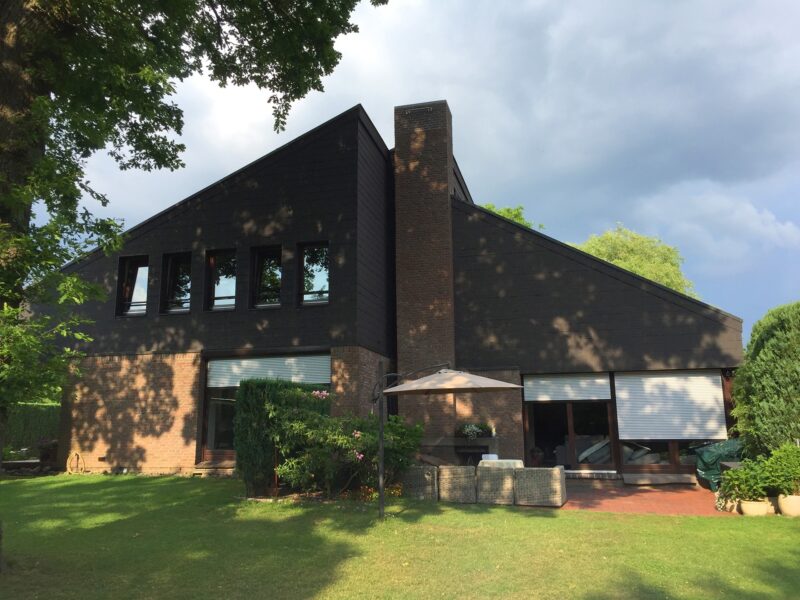 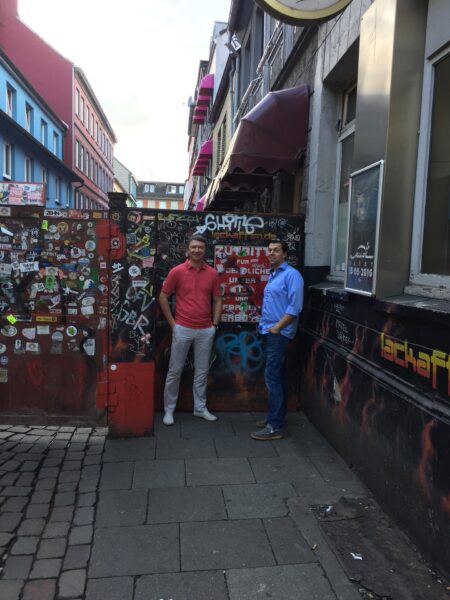 The streets of Hamburg

With Timo at the symposium 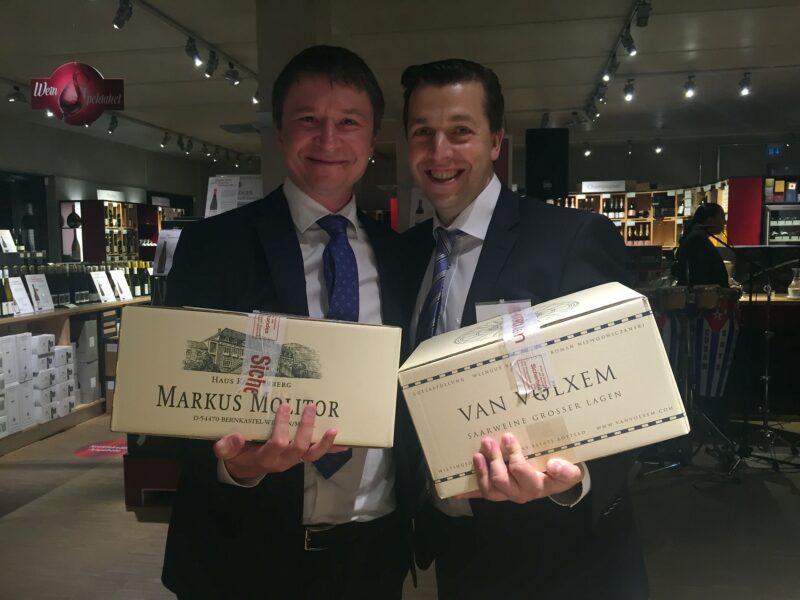 The congress took place at a large hotel in down-town Hamburg. It was organized by the German Society of Maxillofacial Surgery. Milos was in charge of the facial plastic surgery section. Despite its relatively low profile, the rhinoplasty section was one of the strongest due to a stellar faculty, mostly my and Milos’ friends. Among them were Rick Davis, Olivier Gerbault, Charles East, Peter Palhasi, Yves Saban, and others.

I made two short video presentations, “Dead space prevention after lateral crura transposition” and “Z-suture as an alternative to mattres suture,” and a full presentation, “My Personal Philosophy in Rhinoplasty.” There were questions and discussions, and wine tastings in the evening at a wine restaurant and on the lawn in front of Timo’s house.

Before I knew it, the three days were over. On Monday, June 6, I was already operating back home.

For further exploration of the perfect proportions of a female body, have a look at the Renaissance Flemish painter Jan Massys’ Flora, a timeless masterpiece displayed at the Hamburg Kunsthalle. 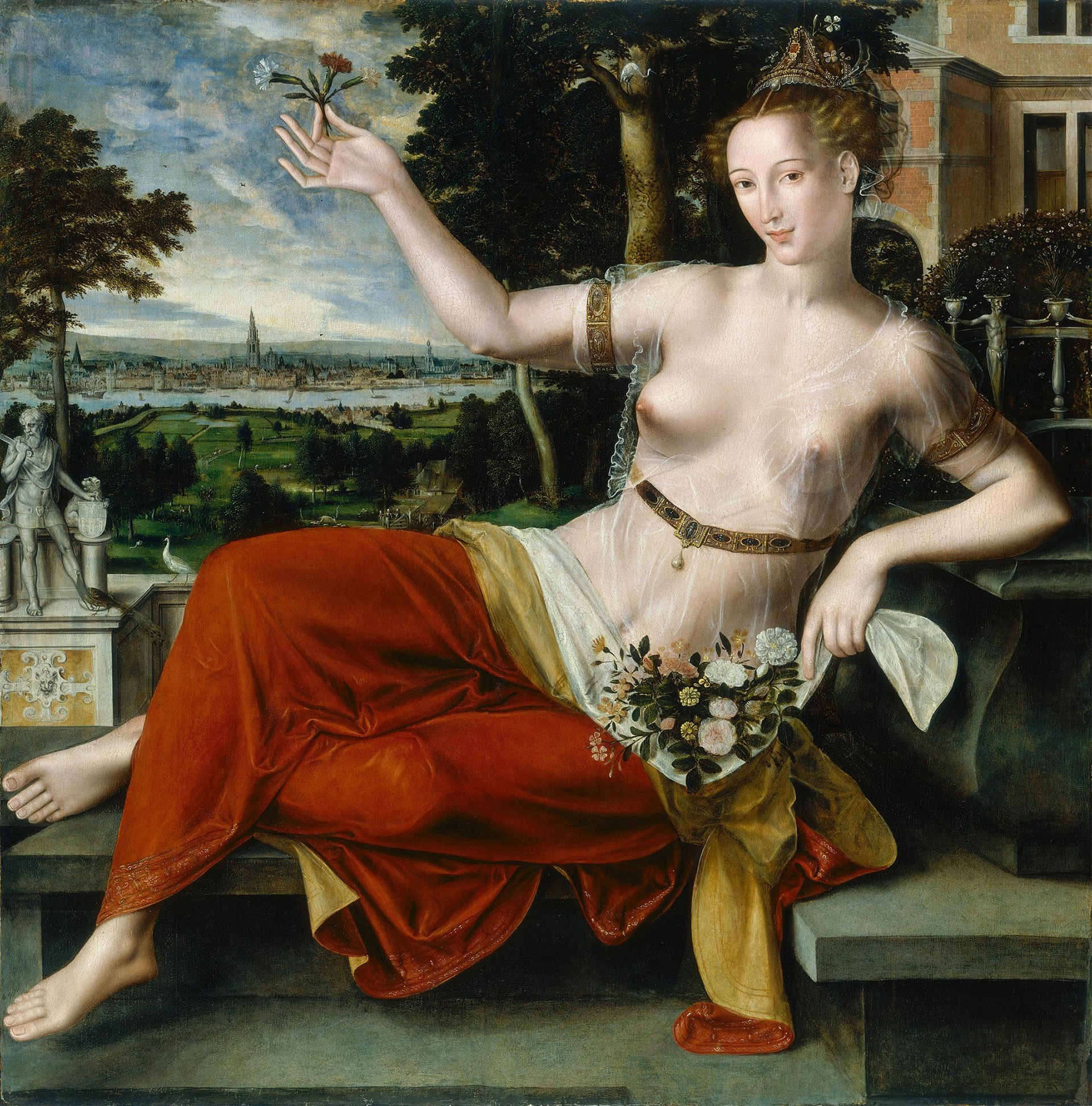